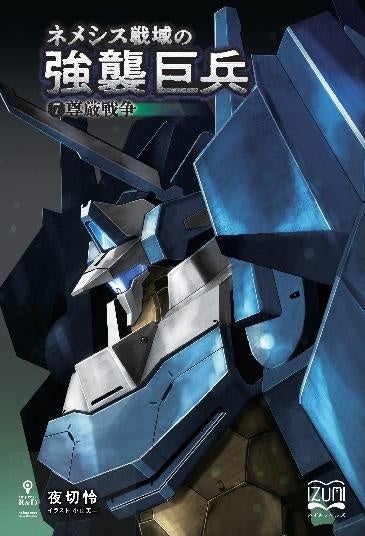 <
The Great Asia War has ended, and a mysterious assailant approaches Trireme, which has regained temporary peace.
Its true identity is the Headquarters of the Mercenary Management Organization. It was also the only executive branch of planet Asia that managed and operated planet Asia.
They were the old system itself, and they were people who didn’t hesitate to call AI and artificial life forms things.
Kou, who hides his quiet anger, calls himself Outis and boasts of the dignity of the creation consciousness – Artifact Consciousness.
In order to build a new world order, two giant organizations have confronted each other, and a war of dignity has broken out.

<>
Thank you very much for your support and support for the already published purchasers and readers! Thanks to you, I was able to publish seven volumes of the mechanical action novel “Nemesis Battlefield Assault Giant”.

This time, it is also a summary of the post-war, Asian War. After the war, the planet Asia undergoes a regime change. Faced with the existing social system and entered into a change.
Because the main character Kou is a creative consciousness, he will be on the front stage for the first time.

The cover is a vivid blue fifth machine by Mr. Eiji Koyama!
And this time, Anon-sensei will draw a bad-faced Kou, also known as Outis! The main character who finally appeared for the first time in Volume 7!
Please stay tuned!

<< Author Introduction >>
Ren Yagiri
Born in Kansai and lives in Chubu. His hobbies include researching modern and future weapons, and future technology. He is mainly active on the web novel posting site.

＜＜Introduction to the illustrators＞＞
Eiji Koyama
Representative of Magma Studio Co., Ltd. During his time at Winds Co., Ltd., he worked on numerous game projects and graphics. He has worked on many titles, especially at SIE (former SCE) and Square Enix. He became independent in 2014 after serving as Executive Vice President and Chairman of the company. After working as a freelance illustrator, he established Magma Studio Co., Ltd. in 2017. His major works include “Ark the Lad”, “Front Mission 2089”, “Demon Ex Machina” and “Ark Lad R”. He posted a mobile suit illustration in Gundam Ace. 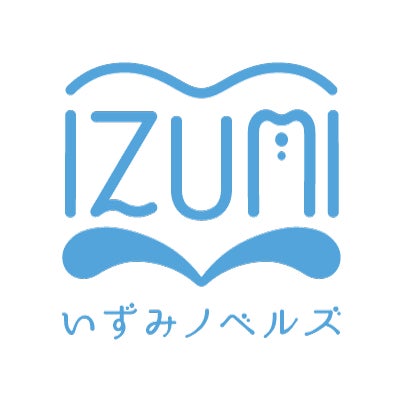 [Impress R&D]https://nextpublishing.jp/
Impress R&D Co., Ltd. (Headquarters: Chiyoda-ku, Tokyo, President: Masanobu Iseri) is a company that operates the digital-first next-generation electronic publishing platform “NextPublishing”. In addition, we are also developing IT-related media business such as publishing “Internet White Paper” using NextPublishing.
*NextPublishing is the name of the electronic publishing platform (or method) developed by Impress R&D. We are solving the problems of traditional publishing, such as simultaneous production of e-books and printed books, and elimination of out-of-stock items by print-on-demand (POD). As a result, we aim to distribute the diverse knowledge of excellent individuals and organizations by making it possible to publish a wide variety of products in small numbers, which is economically difficult with traditional publishing.

[Impress Group]https://www.impressholdings.com/
A media group with Impress Holdings Co., Ltd. (Headquarters: Chiyoda-ku, Tokyo, Representative Director: Daisuke Matsumoto, Securities Code: TSE Standard Market 9479) as a holding company. We are developing highly specialized media & services and solution businesses with the main themes of “IT”, “music”, “design”, “mountains and nature”, “airline and railroads”, “mobile services”, and “academics and science and engineering”. In addition, we are also involved in the development and operation of content business platforms.